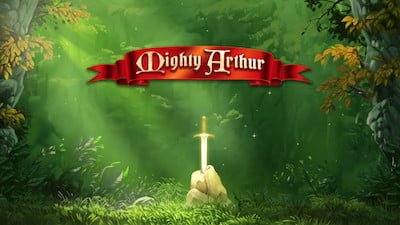 During the colder months of the year the new slots games don’t stop coming as software companies pump out a steady stream to keep us busy until spring. This latest batch of titles that were released for November all tap into some older stories from way back in the day, but of course they’ve been updated with some modern flare.

First on the menu is Mighty Arthur Slots from “up-and-coming” slot designer Quickspin. It calls upon the classic story of King Arthur and Merlin the Magician who are honored in the game with their own Expanding Wilds that dish out heaps of wins. Quickspin themselves refer to this game as a “high volatile slot” so there is lots of money to be made here, there’s just no telling how long it will take for you to cash in. The symbols are pretty much what you’d expect from a medieval game, however the animations were quite well done and the Big Wins are sure to impress you with their dazzling graphics. 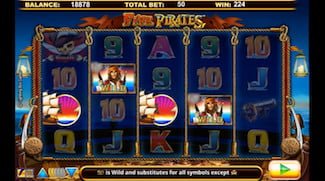 Next on our list today is a swashbuckling adventure from Lightning Box Games called Five Pirates Slots, and you’d better be ready for action…and a boot-stomping accordion soundtrack. This title has all of the traditional nautical symbols that you can imagine, with canons, treasure maps, and agitated parrots decorating the reels. There’s even a creepy skull and crossbones Bonus symbol that will help you trigger one of the five different free spins modes, with each offering various numbers of free games and multipliers. If you’re really lucky you’ll get to enter the Barrel Bonus which will allow you to select from casks of whisky that can add to your number of free spins, if you choose correctly. 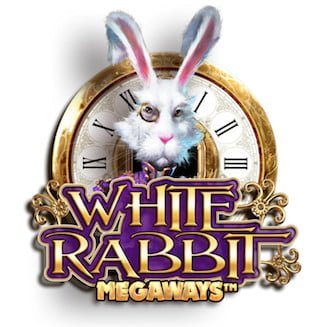 Finally, we have a game that will take you on a “trip” as you relieve one of the funkiest stories ever published with Down the Rabbit Hole Slots, by Big Time Gaming. Literary buffs will immediately know that this game is based on Alice in Wonderland and is going to have some crazy game symbols that honor the fantastic story like the Cheshire Cat, the Mad Hatter, and the Queen of Hearts. All of these whacky characters aside, the craziest thing about this game is actually the number of ways that you can win – it has a ridiculous 248,832 “megaways”! How do they fit that many pay ways into a game? No idea, but it’s certainly going to be fun trying to find out. Make sure you take it easy on the “Eat Me” teacake symbols that trigger the bonus round because this game should already have your head spinning.

You can check out all of these new titles at the 888 Casino who are accepting players from both Europe and Canada, and currently offering some great welcome bonuses to all new players.