Bitstarz Casino Making Headlines in May 2019 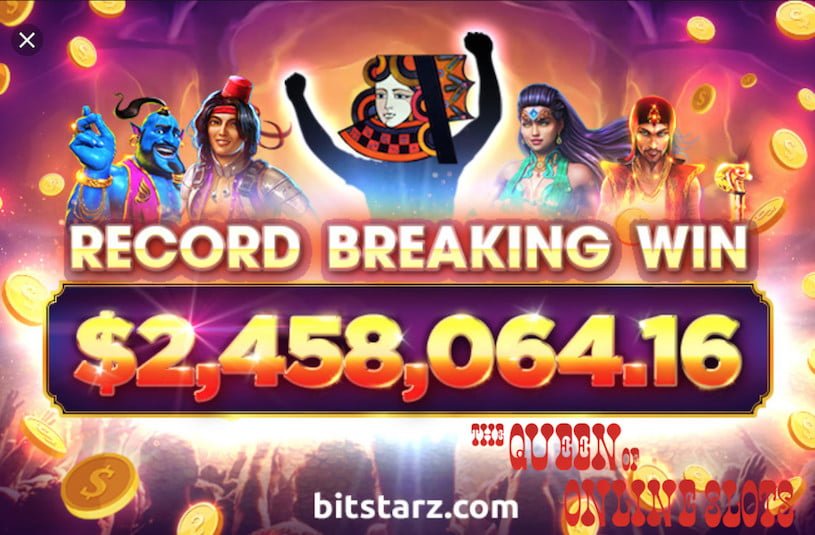 Just when you thought that an online casino that’s based on the world’s most volatile currency couldn’t get any crazier, Bitstarz has gone ahead and made outlandish headlines throughout the entire month of May. If it was just one major announcement it would have been understandable but these guys have really gone on a roll lately and it’s time that we highlight exactly what’s going on over there.

First of all, let’s not bury the lead: they had a member win a record-breaking amount of $2,458,064 while playing Azrabah Wishes Slots which had actually given him $700k+ just a few days before that – talk about luck! This latest prize is on top of the $1.35 million paid out earlier in the year and multiple 6 figure wins throughout winter and spring. There’s no word yet on how the big winner is going to spend the life-changing pile of loot but sports cars and luxury vacations must certainly be on the table.

As news spread of the jackpot prize that was awarded it rocked the value of Bitcoin as it shot up to over $8,000 for the first time in months and then yesterday it even climbed to over $9,000 before crashing back down to earth. Cryptocurrency sure is one wild rollercoaster ride.

The pandemonium at Bitstarz Casino continued as they then announced shortly after that they have a new Welcome Bonus for Canadian and New Zealand players that will see them getting as much as $2,000 when they sign up with them. This is absolutely one of the highest amounts that people living in either of those countries will find these days so it’s worth a serious look. 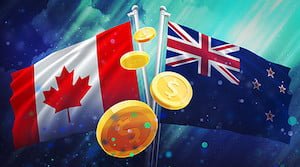 However, the $2k max is of course only for traditional deposit methods like VISA, MasterCard, NETeller, and PaySafeCard, not for the amazing invention that is Bitcoin. So if you want to make your first deposit with BTC they’ll match it up to 1, which doesn’t sound like a lot until you read the paragraph above and remember that 1 Bitcoin is currently worth around $8,000. This loophole makes the Bitstarz bonus hands-down the best one on the internet today for anyone who likes to juice up their bankrolls when signing up someplace new.

Many people have been holding back on trying out Bitcoin but it’s becoming clear that this it’s absolutely the banking method of the future. There’s really never been a better time to try it out.

No More Withdrawal Limits at Bitstarz

The final piece of excellent news out of the Bitstarz camp this month is that they’ve removed withdrawal limits for all players regardless of their country of residence. This means that if you win a jackpot prize of $2,000,000 on Friday you can withdraw it in full on Saturday and receive the whole amount in your bank account at once, or perhaps even as quick as 10 minutes depending on the circumstances.

It’s absolutely impossible to overstate how amazing this new development is because pretty much every other betting website out there will cap the total amount that you can withdraw each month, sometimes as low as $5,000. Try to work out the math on how long it would take you to get a $1,000,000 jackpot in chunks of $5,000 at a time! Ok, we’ll do it for you: it would take 200 months to finally get it all, which is the equivalent of over 16 and a half freakin’ years!

Now it has to be clear why you should run and not walk to go sign up an account at the Bitstarz Casino and take advantage of these amazing perks. If you live in New Zealand or Canada these guys simply have to be at the top of your list of preferred destinations.